From his Junior year of High School, Daryl developed a plan that would allow him to channel his love for competitive sports, outdoor activities, weight lifting, wellness, and health into a professional career. The plan not only included attending and graduating from Whittier College (a semester early) earning a degree in Physical Education and Recreation with a pre-therapy emphasis, but also earning a defended Masters of Occupational Therapy (MOT) degree from the University of Puget Sound in 1986.

Throughout his undgraduate and graduate studies, Daryl gained invaluable work experiences as an Occupational and Physical Therapy Aid in a local convalescent/rehab center, assisting with Physical Capacities exams for Goodwill Industries, as well as Occuaptional Therapy interning in a Tacoma, Wa. hospital and an outpatient, community-based mental health facility.

In the late 1990's, the Capens relocated back to their Southern California roots and Daryl attended Cleveland Chiropractic College, Los Angeles. It was at CCCLA, that he developed his love for studying and teaching anatomy. It wasn't long before he was a TA in various anatomy, dissection and Chiropractic technique courses.

Upon graduating with his DC in 2003, Dr. Capen, accepted a full-time teaching position with CCCLA. Through 2011, he enjoyed a busy schedule of teaching in addition to part-time practice, and teaching various Bible studies at his familiy's church. With the unfortunate closure of CCCLA, Dr. Capen entered the world of full-time Chiropractic practice.

After nearly 10 years, Dr. Capen realized that he dearly missed his teaching experiences and sought the advice of Dr. Scaringe, President of Southern California University of Health Sciences (SCUHS). Following several meetings, Daryl accepted a part-time Chiropractic lab assistant position with SCUHS. Daryl quickly emersed himself into the University's culture, environment, faculty and students. As of January 2022, Dr. Capen has been enjoying full-time work on the SCUHS campus, in addition to continuing to care for patients in his private practice.

Dr. Capen and his wife Debbie, an RN working in a local hospital, have raised two young men, enjoy a health and fitness-based lifestyle (including Disc Golf and weight training), and attend a local Southern Baptist church. 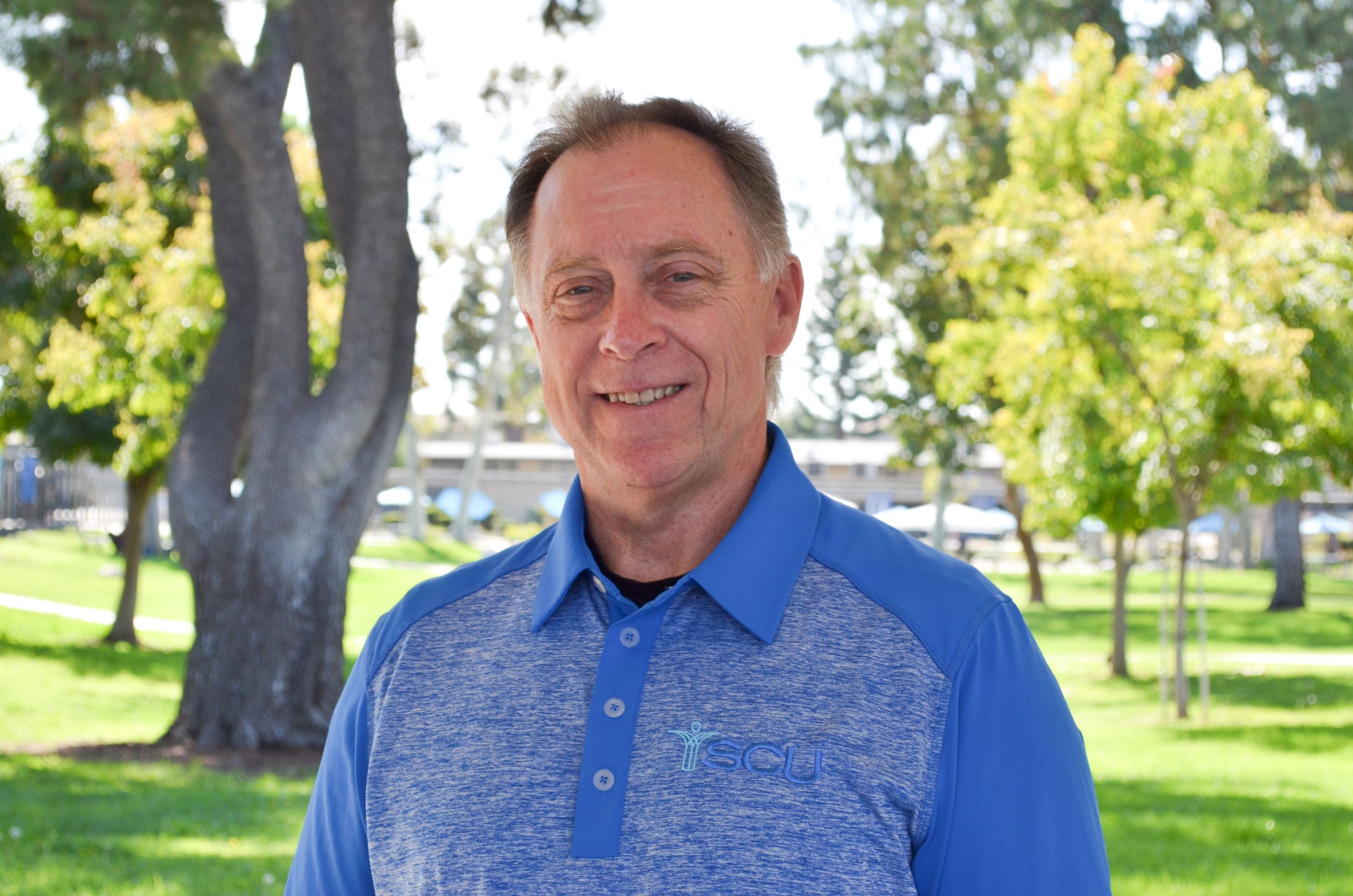 Hear from the Students Who’ve Been in Your Shoes

I chose SCU when looking for a PA program because of their Integrative Medicine approach. I am from Michigan, and not many programs focus on this Integrative, Holistic approach when it comes to patient care in the Midwest, and I felt that was very important for me to learn as a future provider. My transition to semi-virtual learning has been very smooth and quite enjoyable. My favorite part about attending SCU is how tight-knit and diverse the community is. Coming from a large undergrad university and moving so far, it was very important for me to have a PA program that made me feel valued and invested in my success. At SCU, they do a great job of making you feel that.

One of the great things about SCU is we do have a campus layout, so all your classes aren't in a single room. We have our cadaver lab. We have different specialty rooms for physical assessment classes vs. acupuncture classes. All our acupuncture-specific classes have all the herbs in the room. You can pull out the herbs and look at them, whether in class or in between classes to get that extra studying in.

My favorite part of SCU is the collaboration from our beginning terms. We were working alongside chiropractor students, PA students, and ayurvedic students. It's a unique community where we get to learn about these different fields and sit in classrooms with them and work with them in the clinic. It allows you to get an understanding of all the different fields and how they can work together, and what is unique about your field. I think that is a wonderful aspect that I didn't think was going to be as prominent as it is here; even now, in my upper term classes and I am not in class with chiropractic students, I can still reach out to them about a certain aspect I may not understand or if I am working on a case. I want another perspective I know I have them to reach out to, so that has been a great networking community to have resources for.

"There are a lot of things that I love about the program at SCU. The first one is that the faculty come from a long line of Ayurvedic knowledge deeply rooted in ancient classical text. They studied Ayurveda, but they also lived it. When you learn from people who embody this wisdom, it's much easier to grasp this knowledge. The second thing I love is the camaraderie within the cohort. The combination of the training, supportive faculty, and the support of my peers and classmates has given me the confidence I need to start my own practice."

On top of chiropractic procedures classes, my favorite is the cadaver lab experience. The cadaver classes opened up my perception of what the human body is made up of. It allowed me to get an in-person perspective of how the body works and looks on the inside. I am genuinely thankful for those experiences because they opened and broadened my horizons to the human body and anatomy in general.

View our application requirements above or fill out a request for information to start speaking with an enrollment advisor today. 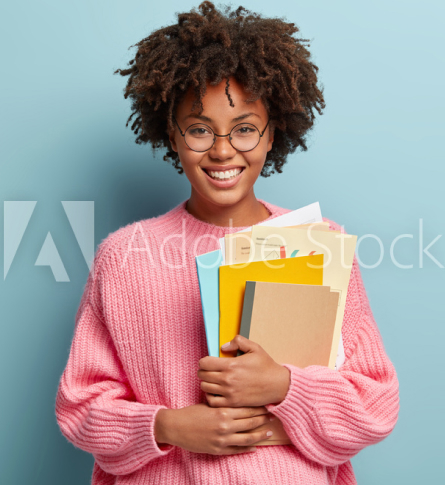 Graduate students have a variety of ways to help fund their education. From graduate-dedicated federal loans to speciality grants and scholarships, paying for your education can be easy at SCU. In addition, our distinctive Fixed Rate Tuition Guarantee for degree programs provides students with confidence in planning for their educational investment.

Learn more about SCU and get a feel for campus without ever leaving home by joining an interactive information session. Information sessions include a brief presentation and specific program break out groups so you will have plenty of opportunities to ask questions via chat. Join early and compete in our game to win SCU apparel! RSVP to our Virtual Information Session.

Not able to attend a campus preview day in person? That’s okay. You can get to know your SCU campus with this virtual tour.